Music Board allows the user to define the relative order of notes and samples. The note material can be constantly reorganized by way of spatial manipulation. The App makes it possible to work with generative processes and interact with structuring methods in modern music without any expert knowledge. Johann Sebastian Bach began working with the mathematical possibilities for manipulating notational order as early as the sixteenth century. To play a melody forwards, backwards and as an inversion essentially amounts to a spatial operation. According to Clifford’s algebra, the material is changed by rotation on the vertical, horizontal or diagonal axis. Thus, by introducing material subdivisions a generative instrument is formed.

Music Board was developed in 2011 at the Institute for Music and Acoustics at the ZKM | Center for Art and Media. 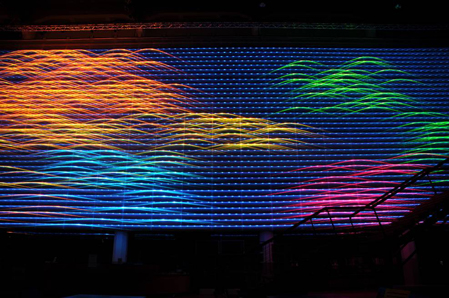 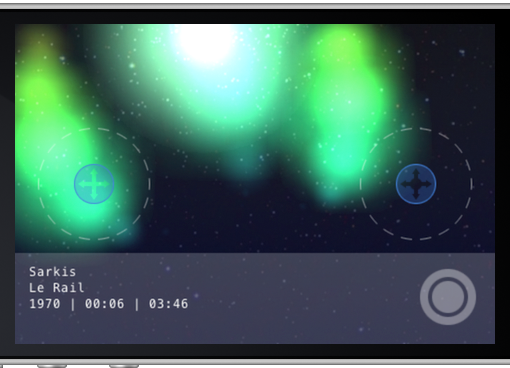 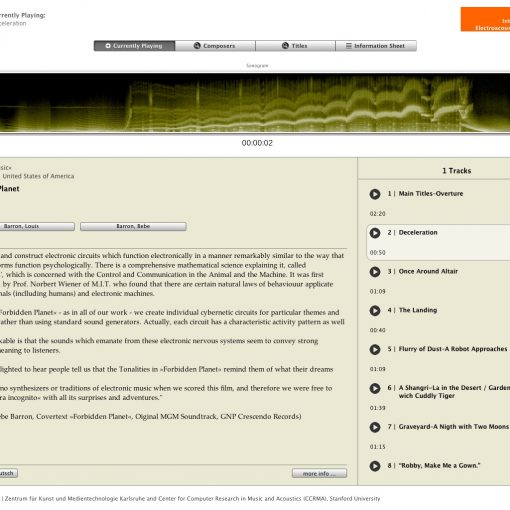 Development of an interface for the International Digital Electro-Acoustic Music Archive (IDEAMA) in 2010/2011. The exhibition software allowed visitors to browse the […] 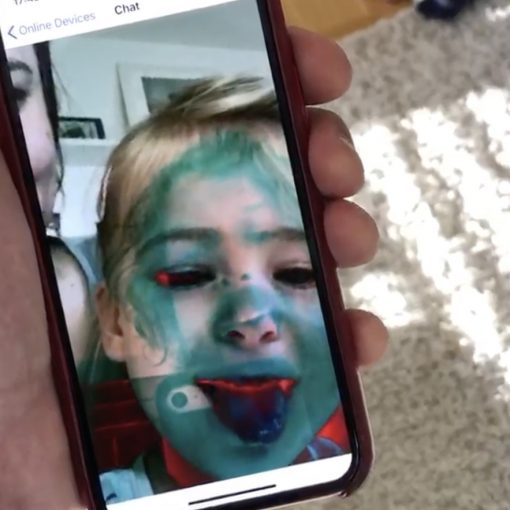